Kendal Nutricare has become a major exporter to China.

Ross McMahon founded the business when he bought the Heinz baby food factory in Kendal in 2015, saving the jobs of 88 staff there.

He turned to Cumbria Business Growth Hub as he worked on a three-year growth plan. This identified export markets, China in particular, as key drivers.

He was able to secure a £365,000 Cumbria Growth Fund grant to gear up for expansion and begin Kendal Nutricare’s export journey.

Through the Growth Hub, he was referred to the Department for International Trade whose advisers provide tailored information about overseas markets.

Cumbria Business Growth Hub, from the beginning, encouraged us to think global and were always available to help explain the benefits.

Ross said: “Cumbria Business Growth Hub, from the beginning, encouraged us to think global and were always available to help explain the benefits.”

In 2016, the business signed a £6m deal to sell to China. Kendamil is stocked in more than 8,000 mother and baby stores there, making Kendal Nutricare one of Britain’s most successful exporters to China.

It has since entered markets in Africa, South East Asia and the Middle East.

A new Kendamil Organic formula has recently been launched and, with a kosher Kendamil Mehadrin on sale in specialist Jewish grocery stores in the US and Canada, Kendal Nutricare’s export strategy remains on target.

Peer Networks criteria has changed! Meaning those with 2-4 employees can get involved. To qualify you need to fit into one of the below: a) under-represented groups b) sectors particularly impacted by Covid c) businesses with turnover over £200,000. buff.ly/3xyUqZr 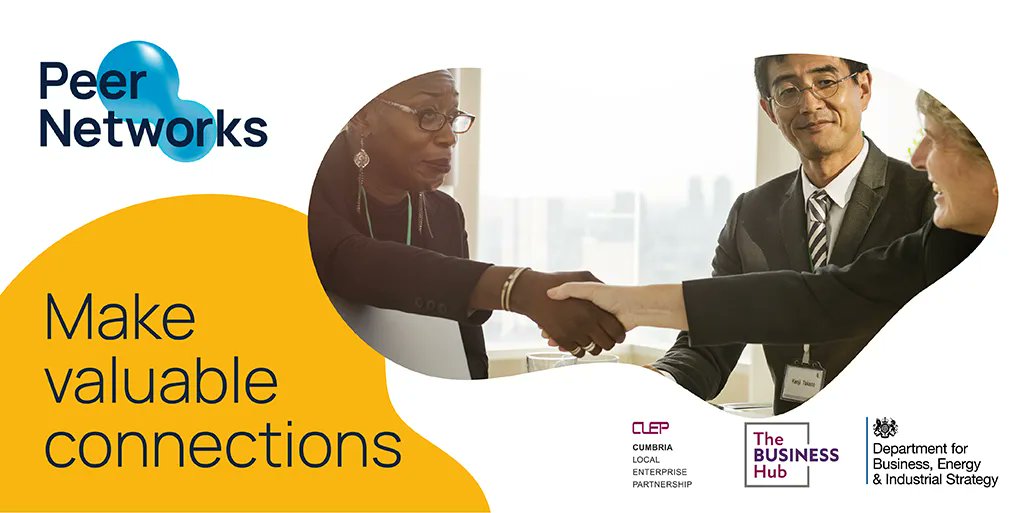 Cumbria Business Growth Hub is here to help businesses at each point in their journey. If you're a new business owner, have recently gone self-employed or are in your first 3 years of trading, check out these free workshops on offer. buff.ly/2WLXqPx 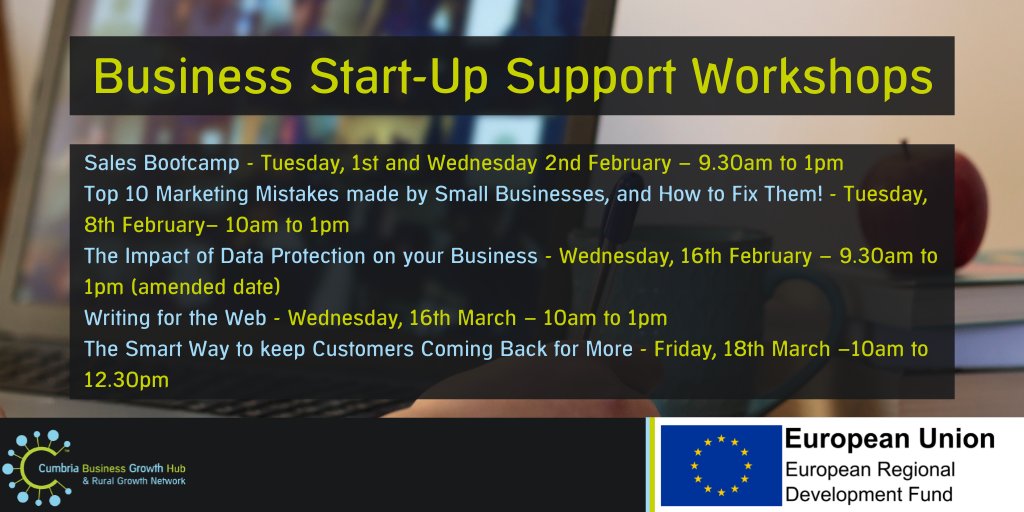 Cumbria Business Growth Hub is here to help businesses at each point in their journey. If you're a new business owner, have recently gone self-employed or are in your first 3 years of trading, check out these free workshops on offer: buff.ly/2WLXqPx 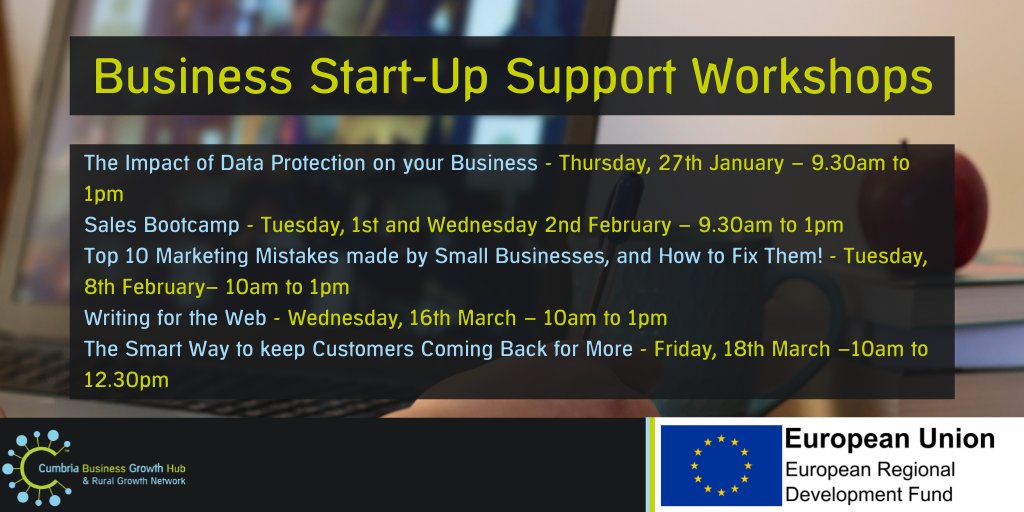