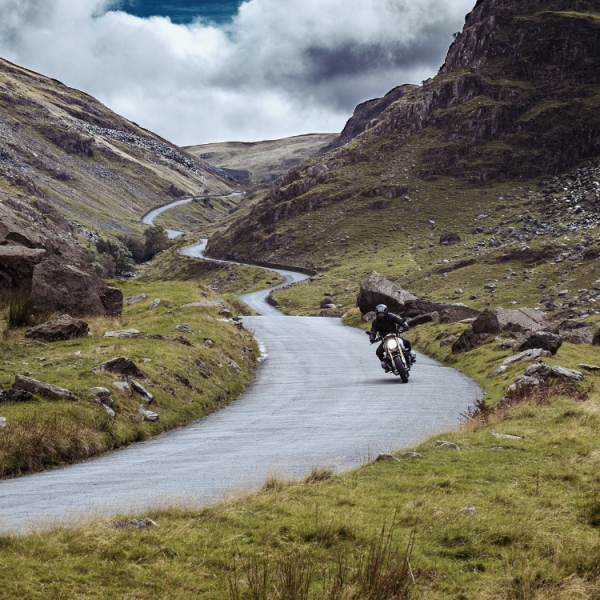 Planet Knox is reaping the rewards of investment in technology.

The company makes protective gear for motorcyclists although its garments are also used by skiers, horse riders and mountain bikers.

Operations director Aaron Travell said: “We’ve invested in CAD systems and 3D modelling. Previously we made all of our patterns by hand, which is a real skill but takes a long time and is very labour intensive.

“We’ve also invested in a new cutting table, which makes cutting more accurate and allows us to turn out more volume.

“We’ve almost doubled our production. Without the investment we couldn’t have put the volumes through our Cockermouth facility that we’re handling now. We’d have had to outsource that production.”

Planet Knox makes protective equipment, performance layering systems, hand armour and outerwear under its own name and for major brands such as Victory Motorcycles, ReVit, RS Taichi and Roland Sands.

Keeping manufacturing in-house makes the business nimble and responsive, with shorter lead times, and enables it to keep a close eye on quality.

“Quality is absolutely central to what we’re about,” Aaron said. “We are building a brand and reputation that our customers trust in and their expectations are incredibly high – we need to make products that reflect that expectation. Manufacturing in-house means we can closely control our quality products are being made 20m from my desk.”

And far from technology displacing people, the higher volumes generated by the investment led the business to add four staff to its sewing team – it now has 30 employees in total.

Cumbria Business Growth Hub helped Plant Knox to secure £70,000 in grants from the Social Impact Investment Fund (SIIF) – funded by Sellafield Ltd – and the European LEADER programme, which runs from 2014 to 2020 and offers grants to rural businesses to boost employment and growth.

Aaron said: “We wouldn’t have been able to do it without the grants.

“We’ve also had to invest in tooling and without the grant we wouldn’t have had the cash flow to allow that.”

He added: “Grant applications can take a long time and be labour intensive but our Growth Hub adviser, Alan Smithson, was so helpful. Over the years we’ve worked with many consultants and he’s one of the best.”

He said: “We flew to Germany to look at different machines and we visited trade shows to pin down exactly what we wanted.

“Internet research is one thing but going there, seeing it and talking to suppliers, gives you a much better idea. We changed a lot of our original ideas in light of what we found by meeting and listening to people at trade fairs.”