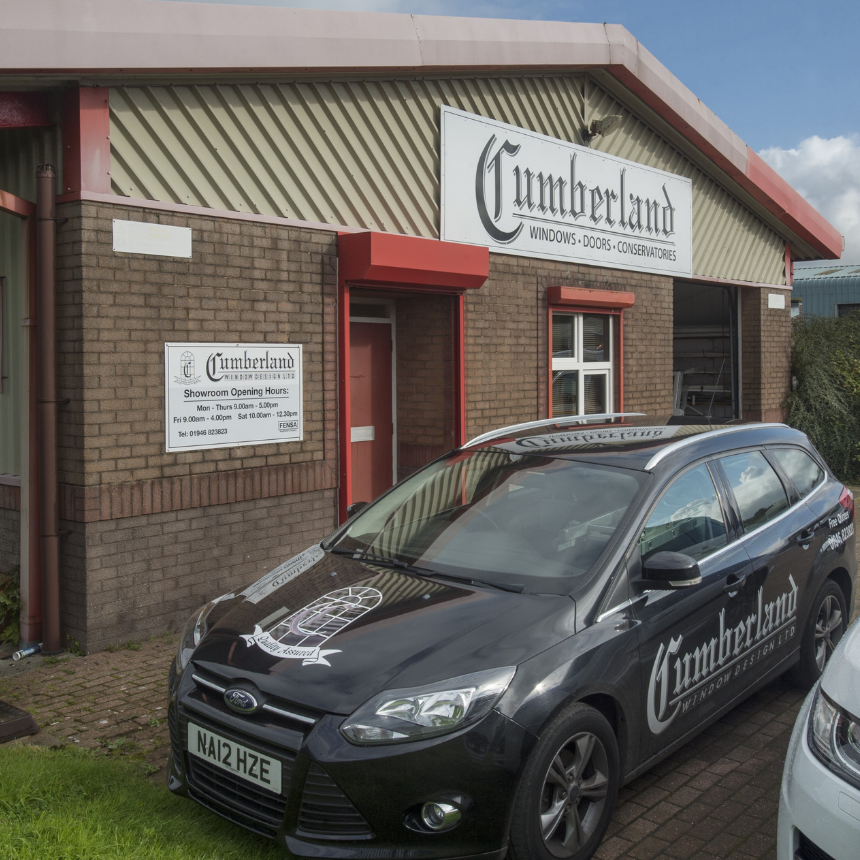 The family business, based at Egremont, was founded by Dominic Farrer in 1989 and supplies windows, doors and conservatories.

Back in 2015, Dominic and his son Michael drew up a strategy to grow the business. Their plan was to target housing developers and builders. Up until then, most customers had been private householders within Copeland.

He argued that targeting housebuilders would expose the business to risk if a large customer became insolvent.

Instead, he was convinced the business could grow by continuing to target private customers, albeit over a wider geographical area.

To do that, it needed to rebrand.

This has been a step-change for the business. We have seen solid growth following our strategy to expand our geographical area.

Michael said: “Orders were coming almost entirely through word-of-mouth recommendation.  We had a website but it was generating only 5% of sales. Adrian realised there was scope to improve on that.” 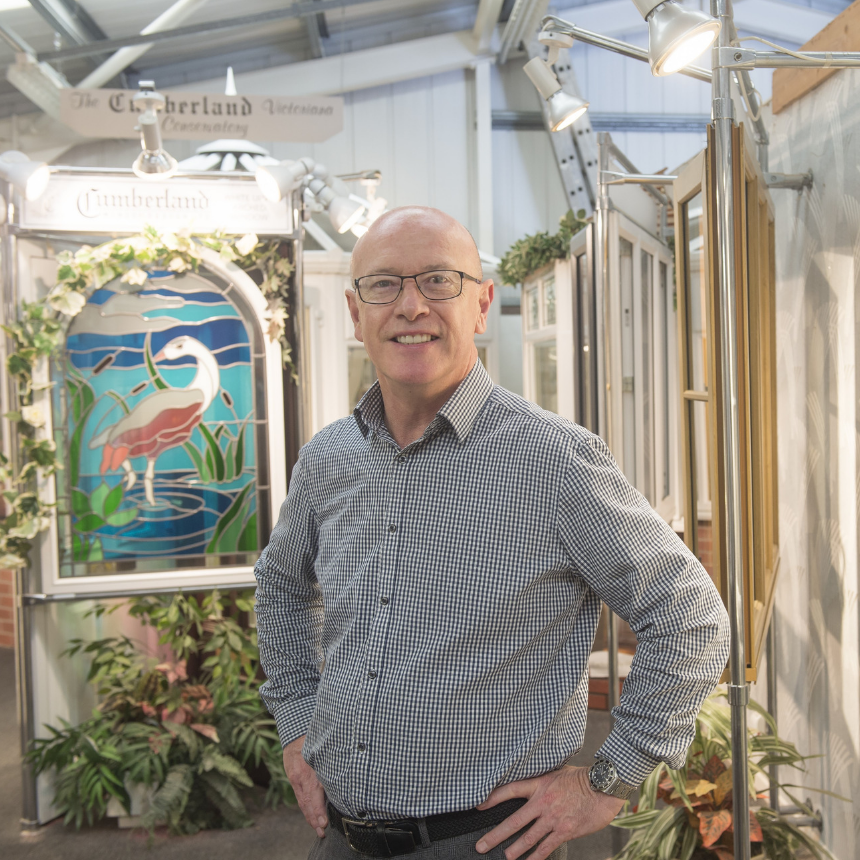 Michael said: “This has been a step-change for the business. We have seen solid growth following our strategy to expand our geographical area with an increasing proportion of business coming from Allerdale.

“We have also won our first house-building contract. Taking Adrian’s advice, we tendered for a small development to reduce our exposure to risk.”