Winged Heart, whose workshops are based in Brampton, design and produce hand-painted stained-glass reproductions and artisan giftware which it sells online and through outlets in the UK and Europe.

The business was set-up by Drew Landsburgh and his wife Mara Eagle in 1995 and currently employs seven full-time and four part-time staff. Winged Heart had been supplying the Centres des Monuments Nationaux – the French equivalent of English Heritage – for a number of years and its products can be found in popular venues, including the Cathédrale Notre-Dame and Sainte Chapelle, both in Paris. But when the volume of business had reached a threshold the business was required to enter a competitive tendering regime.

Mara explained: “Sales had reached a critical point and meant Centres des Monuments Nationaux wouldn’t have been able place larger orders from us if we didn’t tender.”

The tender documents they received from the French Ministry of Culture, though, proved to be quite challenging.

“We got a whole series of documents, about 50 pages in French,” she said. “First of all, it was a matter of trying to understand what they were after.

Our adviser at the Department for International Trade, put us in touch with a local translator. We prepared our answers in English then she translated them into French.

The Growth Hub helped enormously by linking us up to people who could help us through some complicated tendering processes.

We were given only a fortnight to complete the process and had to ask for more time. Then we had to upload our responses onto a French government website, so any interested parties could have a look.”

Mara is full of praise for the help received from the Department for International Trade, but it didn’t have anyone who could advise specifically on the tendering process at Centres des Monuments Nationaux. Undaunted, Mara called the British Embassy in Paris to see if they could help.

She said: “I got through to a lady who not only knew of us and had bought our products when she lived in Scotland before she moved to Paris. What are the chances of that?

She put us in touch with a consultant in Bordeaux who was very good on the tendering process. He gave us several pointers and suggestions.”

After the tender went in, the Ministry of Culture asked for additional information, including evidence that Winged Heart had paid all the UK taxes it was liable for.

Mara said: “It was a nerve-wracking wait, but the Ministry came back after six weeks and awarded us a five-year contract.

We hope it will open doors with other French cultural organisations, such as the Réunion de Musées Nationaux.”

France isn’t the only overseas market targeted by Winged Heart. It also exports to Italy, Germany, the Netherlands, Spain and the US and its products can be found in Barcelona’s Sagrada Familia, Florence’s Catedral de Santa Maria del Fiore and St Patrick’s Cathedral in New York.

If you work mainly with other businesses or are looking to grow your B2B side, you could be eligible for a 40% subsidy of up to £1,500. Get in touch at info@cumbriagrowthhub.co.uk or find out more here: buff.ly/3boUOz3 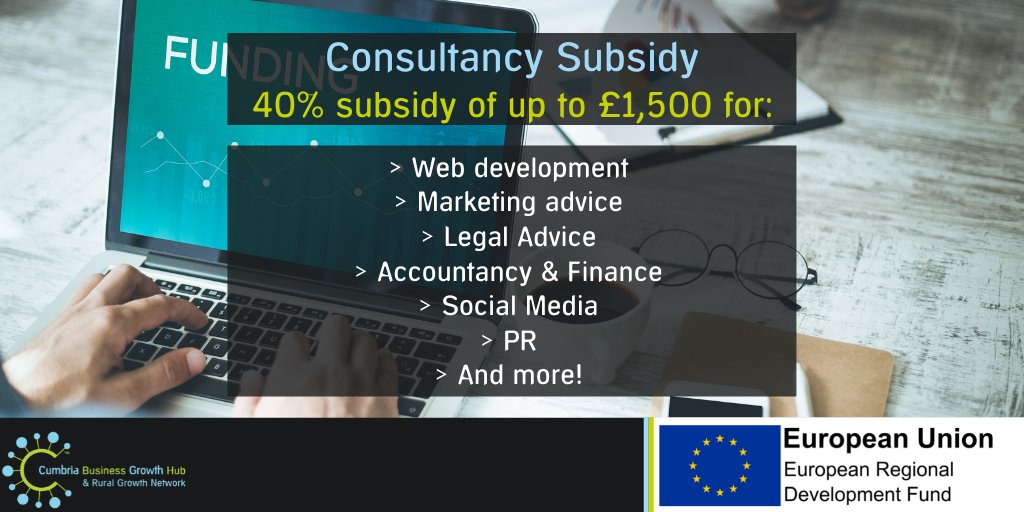 Eco-I North West offers funded support to SMEs in the area. The project provides businesses with expertise and resources to innovate sustainably. They are running an event on 20th October to showcase what the project can do to support businesses. buff.ly/3DAqAae 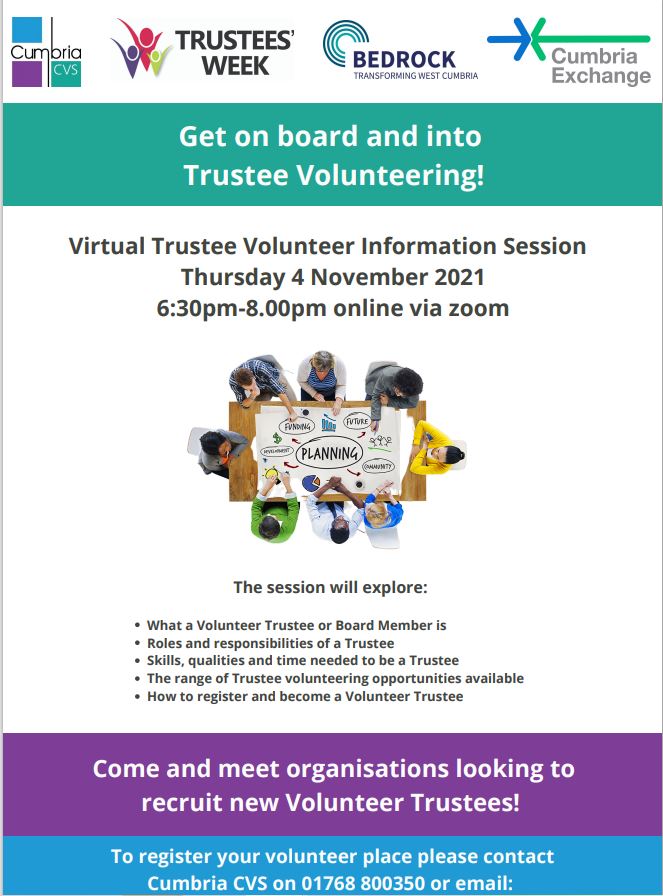