A Cumbrian cake bakery has a bright future in new premises, after its old site in Kendal was inundated by flood water.
Ginger Bakers moved into a 2,300sq ft unit at Lakeland Food Park, Plumgarths.

This will see the business create two jobs by 2018 and was made possible thanks to a £30,000 Cumbria Growth Fund grant, through Cumbria Chamber of Commerce.

This contributed towards the £150,000 cost of equipping the new bakery.

Managing director Lisa Smith: “When Storm Desmond hit in December 2015, we had 4ft of water in our bakery in Dockray Hall Industrial Estate.

“Everything was wiped out. All our Christmas stock, machinery, ingredients.”
To make matters worse, Lisa’s home in Castle Crescent, Kendal, was also flooded.

Astonishingly, Ginger Bakers was back in production within a week thanks to Aidan Monks of Lovingly Artisan, who offered the use of his bakery.

Lisa said: “It was an incredibly generous gesture. We were baking at night and he baked during the day.”

A chance conservation with John Geldard of Plumgarths paved the way for a new bakery.

Lisa said: “He was checking on how we were doing and said ‘Is there anything we can do to help?’ I said a new bakery would be fantastic and, to my surprise, he said ‘yes’.”

Work began in July and Ginger Bakers moved in at the end of January.

Although the business is a tenant of Plumgarths, it would not have been able to equip the new bakery as it has without Cumbria Growth Fund.

The fund offered grants of between £10,000 and £1m to help businesses grow and create or safeguard jobs.

Lisa said: “It’s not something I was used to and I think I would have given up if it hadn’t been for his help.”

The new bakery has two and-a-half-times as much space at the old site at Dockray Hall, and has five times the capacity.

The business now employs five staff, which will rise to seven by 2018 as the order book fills up.

Ginger Bakers supplies fruit cakes, loaf cakes and tray bakes, including a gluten-free range, mostly to cafes, coffee shops and delis, not just in Cumbria but across the country.

If you’ve eaten a cake at a Booths supermarket café, Westmorland M6 Services at Tebay, Low Sizergh Barn near Kendal or Lanercost Tea Rooms near Carlisle, it may well have been a Ginger Bakers’ product.

The latest innovation is a retail range for Booths.

All this is a far cry from the business’ humble origins.

Lisa had previously worked in industrial design, and as an art therapist working with people with learning difficulties, until her husband’s job saw them move from Cheshire to Kendal.

“I started baking cakes in my kitchen and taking them to farmers’ markets to see what the response was.

“Then Booths approached us with a proposition of making mince pies for Christmas. I couldn’t do that from the kitchen so that’s when we made the step change and moved to Dockray Hall, and it just grew from there.”

Cumbria Growth Fund is a grant programme funded through the Regional Growth Fund by the Department for Business Energy and Industrial Strategy.

Cumbria Business Growth Hub is a business support initiative part-funded by the European Regional Development Fund, one of the funds established by the European Commission to help local areas stimulate their economic development by investing in projects that will support local businesses and create jobs. 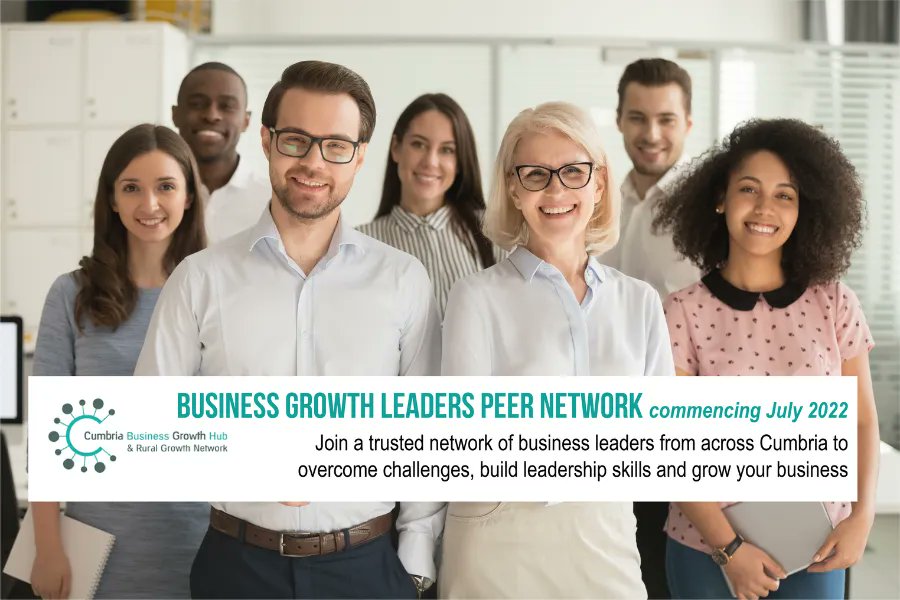 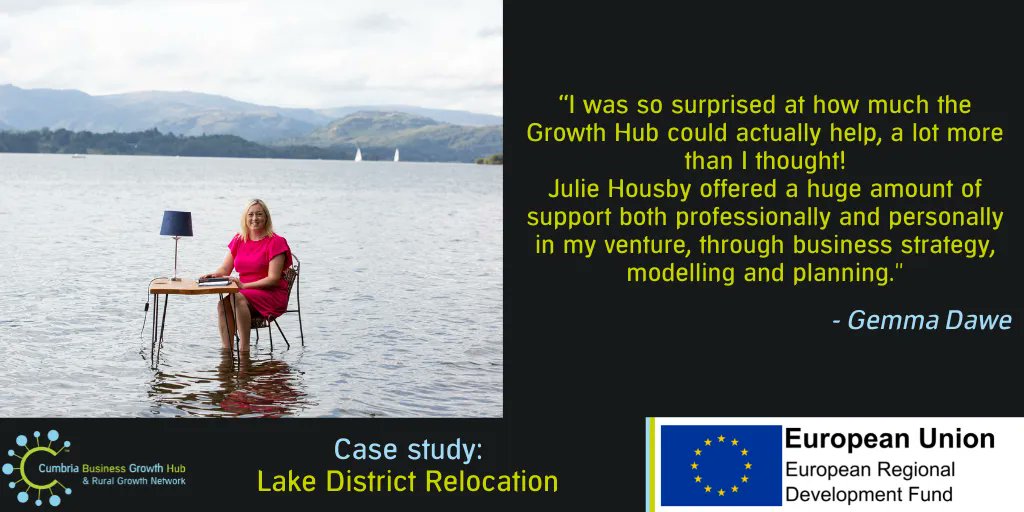 The Growth Hub has been fantastic in supporting our business and helping to drive growth.